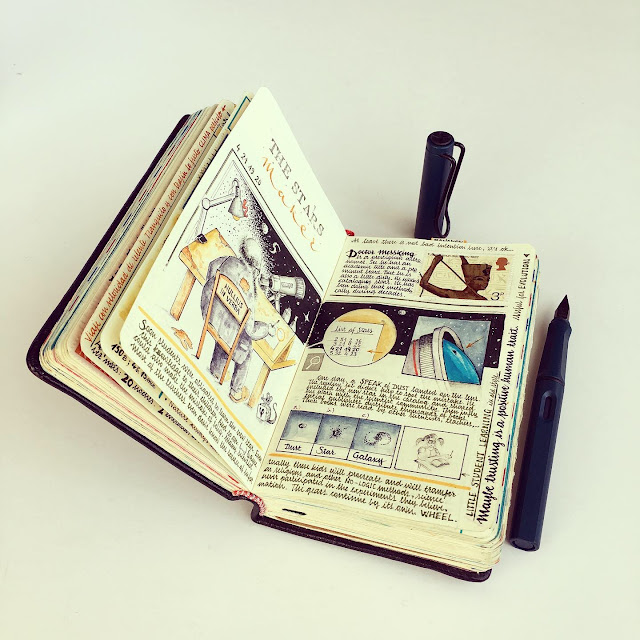 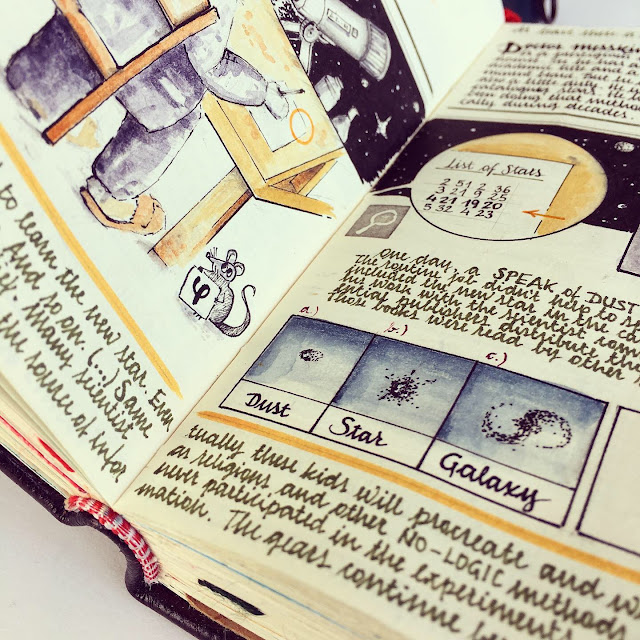 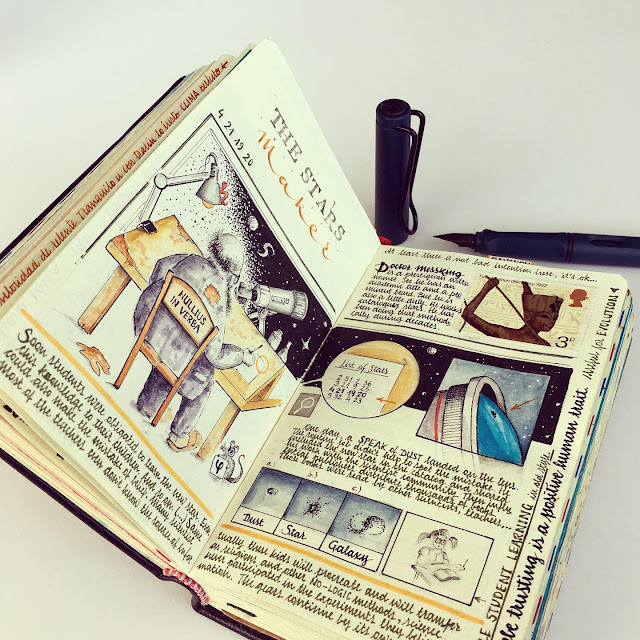 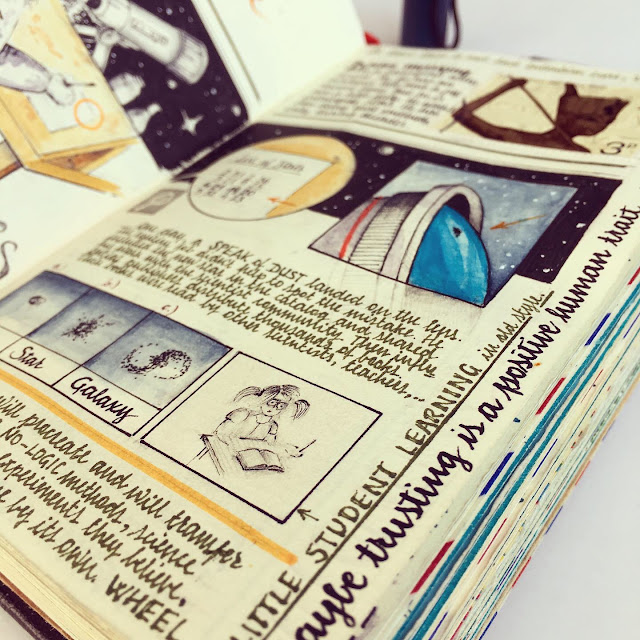 I think you are right!