I came back to Paris Le Bourget again, two years after my first visit. It´s supposed me to be interested in the airplanes since I work on that field, but soon I started to be focused on the weird people I saw in everywhere. Yes, Martin Parr´s spirit visited me and pushed me to point my camera to the visitors.

As usual, weapons traders keep going their war business, which generate huge quantity of money. They show to themselves as airplanes manufacturers or guards who take care of the “Defense”, but not be confused: They are dealing weapons and control the war world market. Surprisingly child were allow to attend the show. Even they were accompanied for their parents, of course very proud to be good engineers or managers. I know most of them are not aware of the consequences of their work. They just follow the way, they are good employees.

This is a little sample of what I found by there: 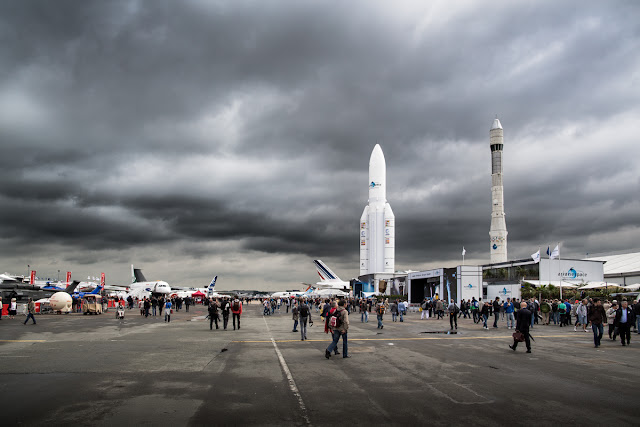 Bellow A350 overflying Le Bourget. It was just the third flight since the first flight last Friday. 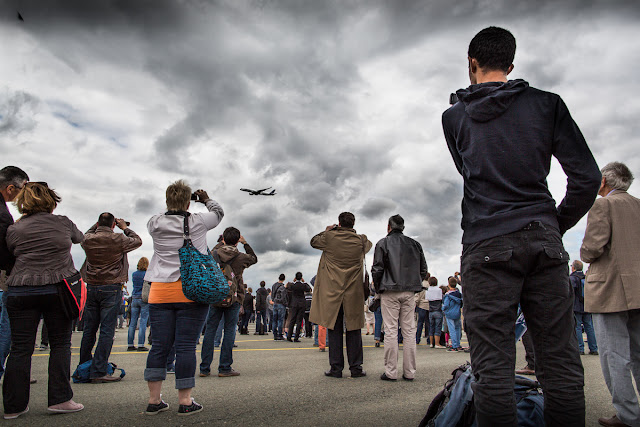 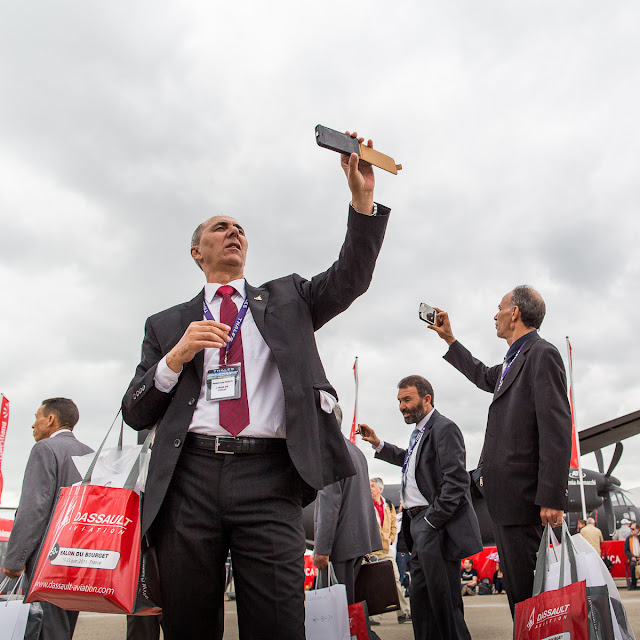 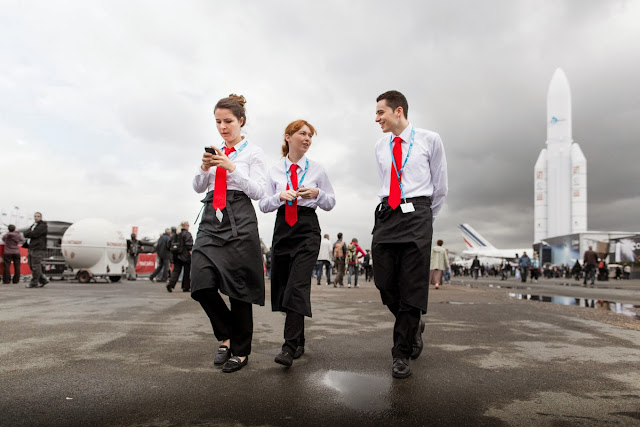 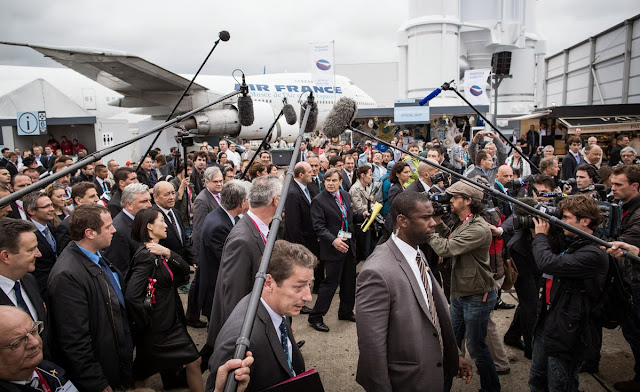 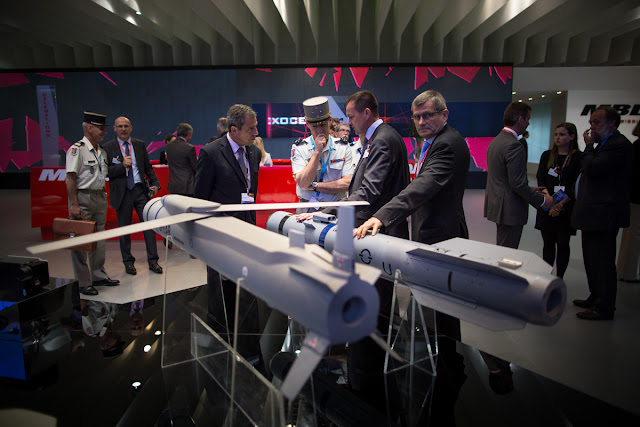 Added later: Just a few days ago I realized Martin Parr himself was there too, and taken photos of the people in the way he usually does. A great observer who I admire. I was a little shocked for this coincidence.
Publicado por Naranja No comments: