About Stratego and strategic board games 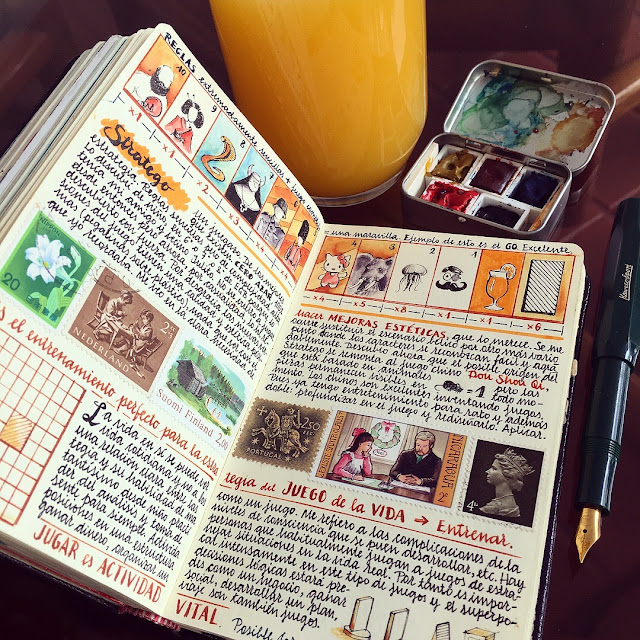 Do you like Stratego? I'm quite obsessed with it lately.

I rediscovered Stratego since many years completely forgotten. Great game, one of the best ever. I used to play when I was a kid, just for fun. Now I appreciate its complexity and enjoy much more going deeper in the details. I could describe it like a mix of chess and poker.

I consider really important to play these kind of games, same as chess or similar board games. In the same way people can be split between who read and who don't or other many criteria, I realized it's same for games. Those who use to play complex games develop a higher sense of administration of resources, balance risks, manage time and chances, etc. So useful in real life: Economics, negotiations, decisions, etc. That's why I suggest playing games, specially in early ages. Funny and improve some superpowers. 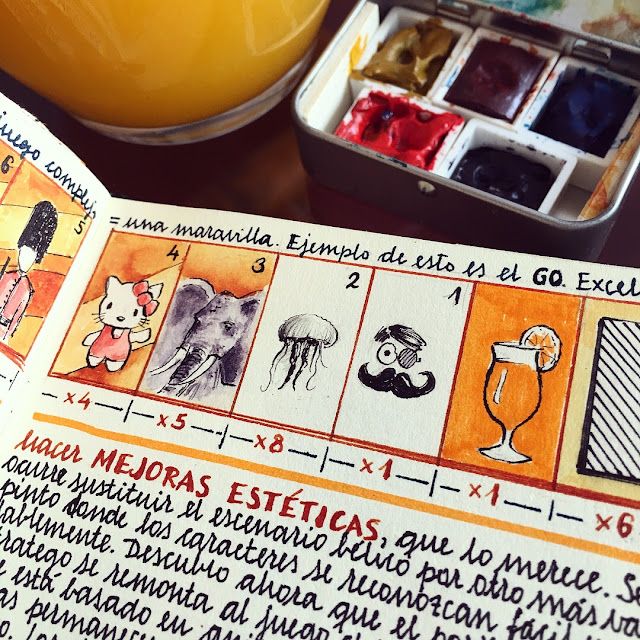 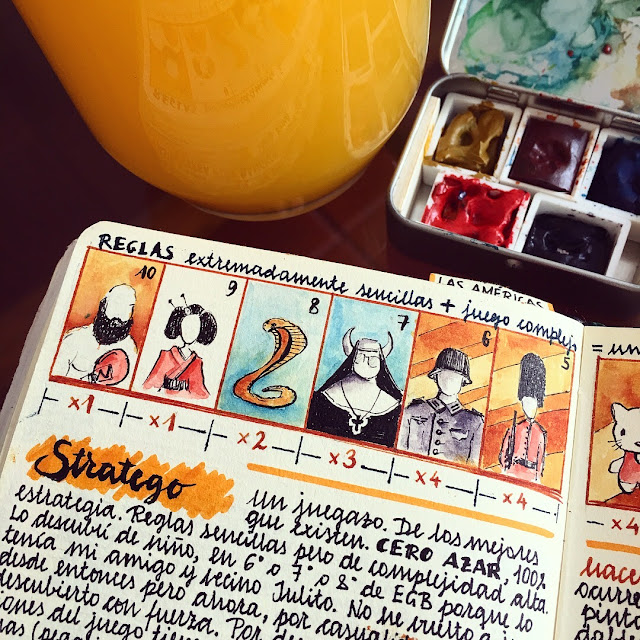 I played with friend and neighbor using the version made in the 80s. Actually the game was his property and time later I did my own version, home made and super low cost. Those days when TV or toys magazines added the note:

For a kid's mind that meant forget about getting it.

Unfortunately the current version is a shame. Stickers on cheap plastic pieces and horrible characters design. Immediately I thought about creating a new version. And that was the seed for bigger idea: Creating a whole new game based in the same mechanism but adding new key points. Whether it goes well or not the creative process is fully fascinating and it opens the door to new ideas coming in the way. But that's another story.

Btw, Stratego is an evolution from old Chinese game Dou Shou Qi, which also hocked me in the last weeks.  I'm making an aesthetic version, but again that's part of another post coming. 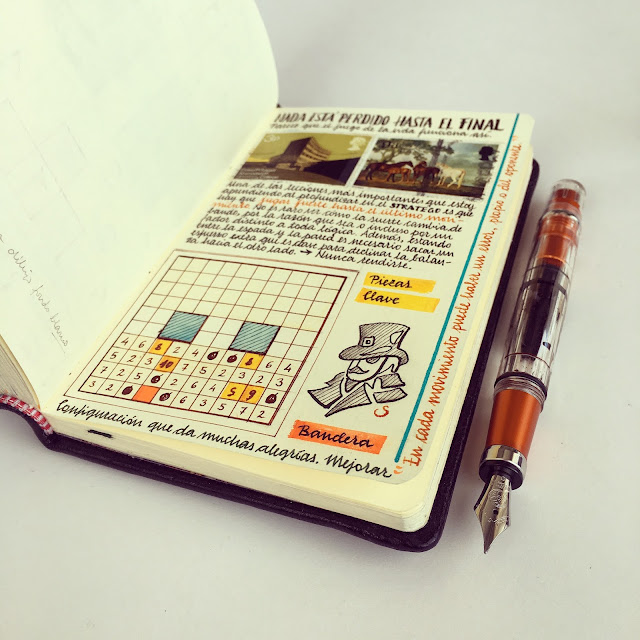 What? Dark character man playing the role of spy disappeared and it's is a woman instead in the version based in the 80s version (not the one with stickers).
Publicado por Naranja 2 comments:

This is a love letter to Asia 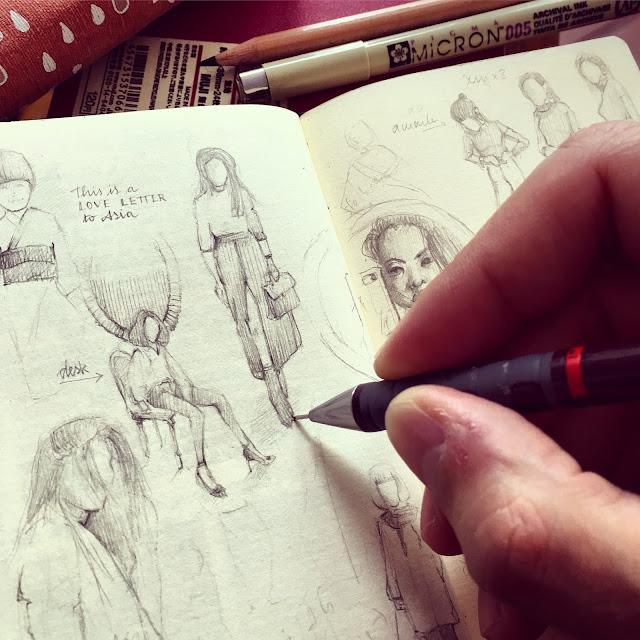 Asian people are so stylish. Thank you all for being my still models for a moment! 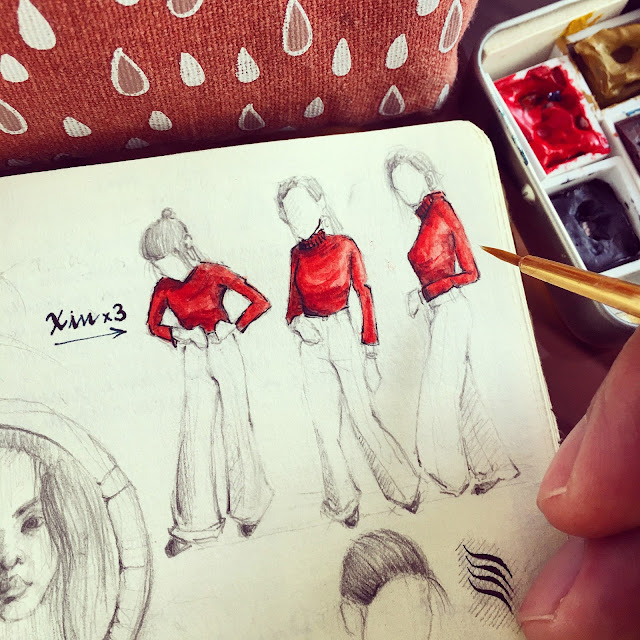 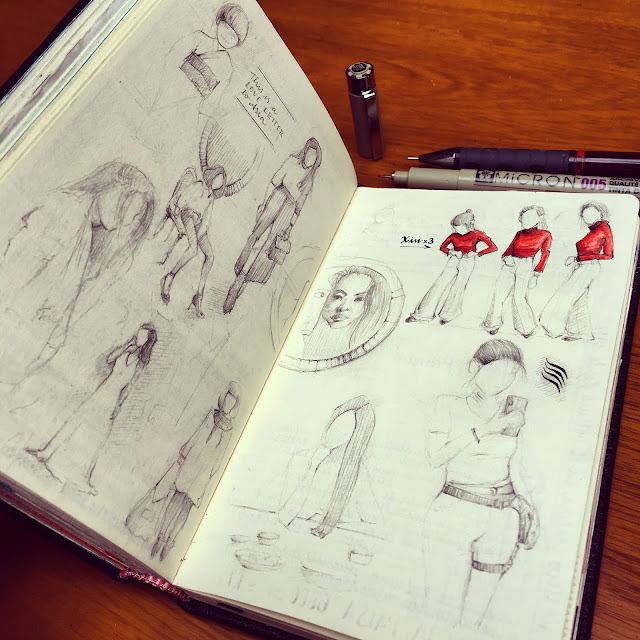 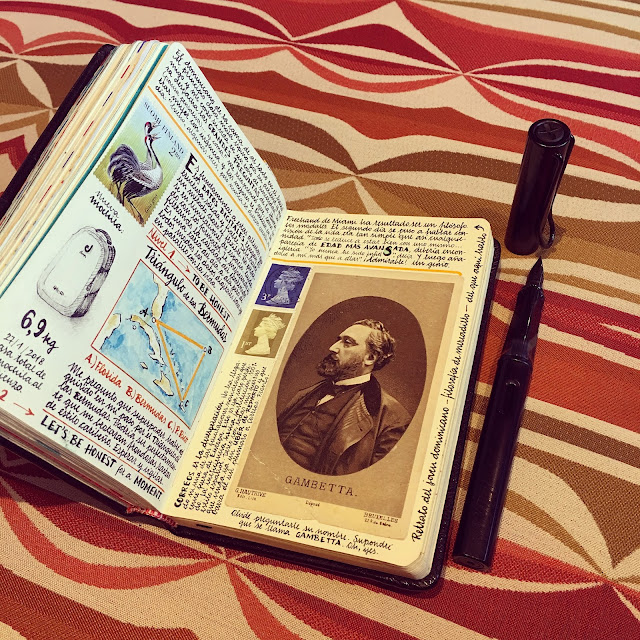 Some weeks ago I crossed Bermuda Triangle and I wonder if I got any superpower...
Publicado por Naranja 1 comment: 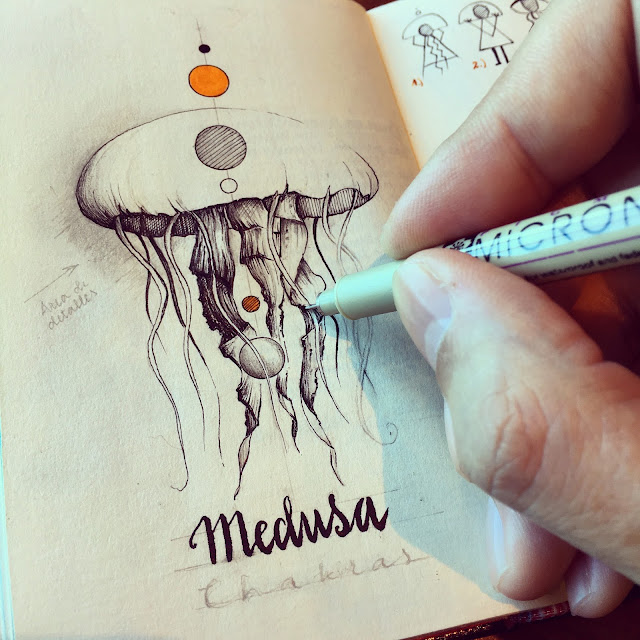 Jellyfish are quite magical. We could never imagine this kind of being, much weirder than any imaginable alien (made of mass, not talking about beings made of energy, antimatter or whatever). I think they are the key for something... 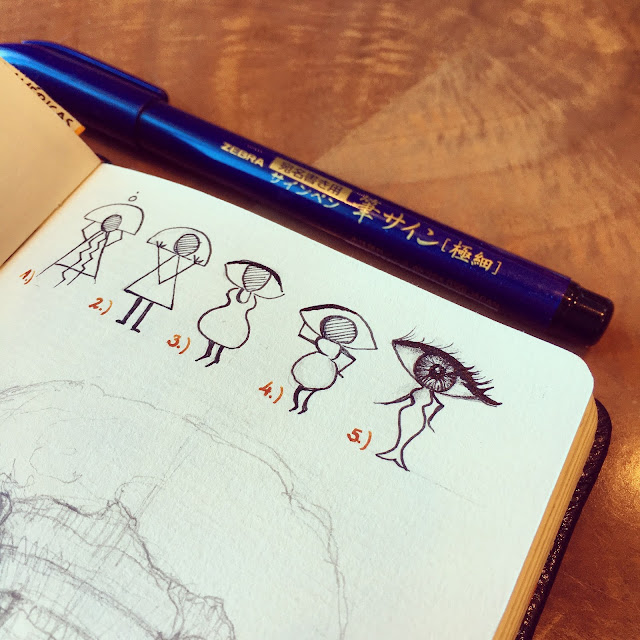 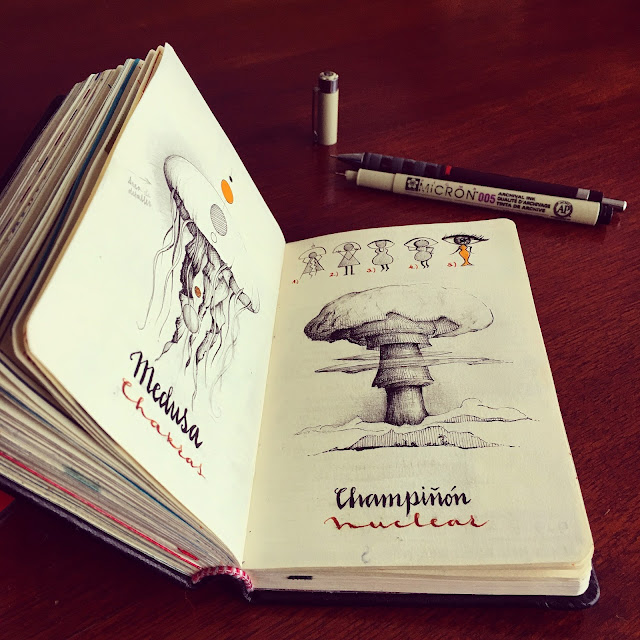